All of a sudden, at 07:00 am, I thought of a band I haven’t heard for a year at least – True West.
True West from Davis, California were a part of that big wave of Paisley Underground that was so dominant in those days. 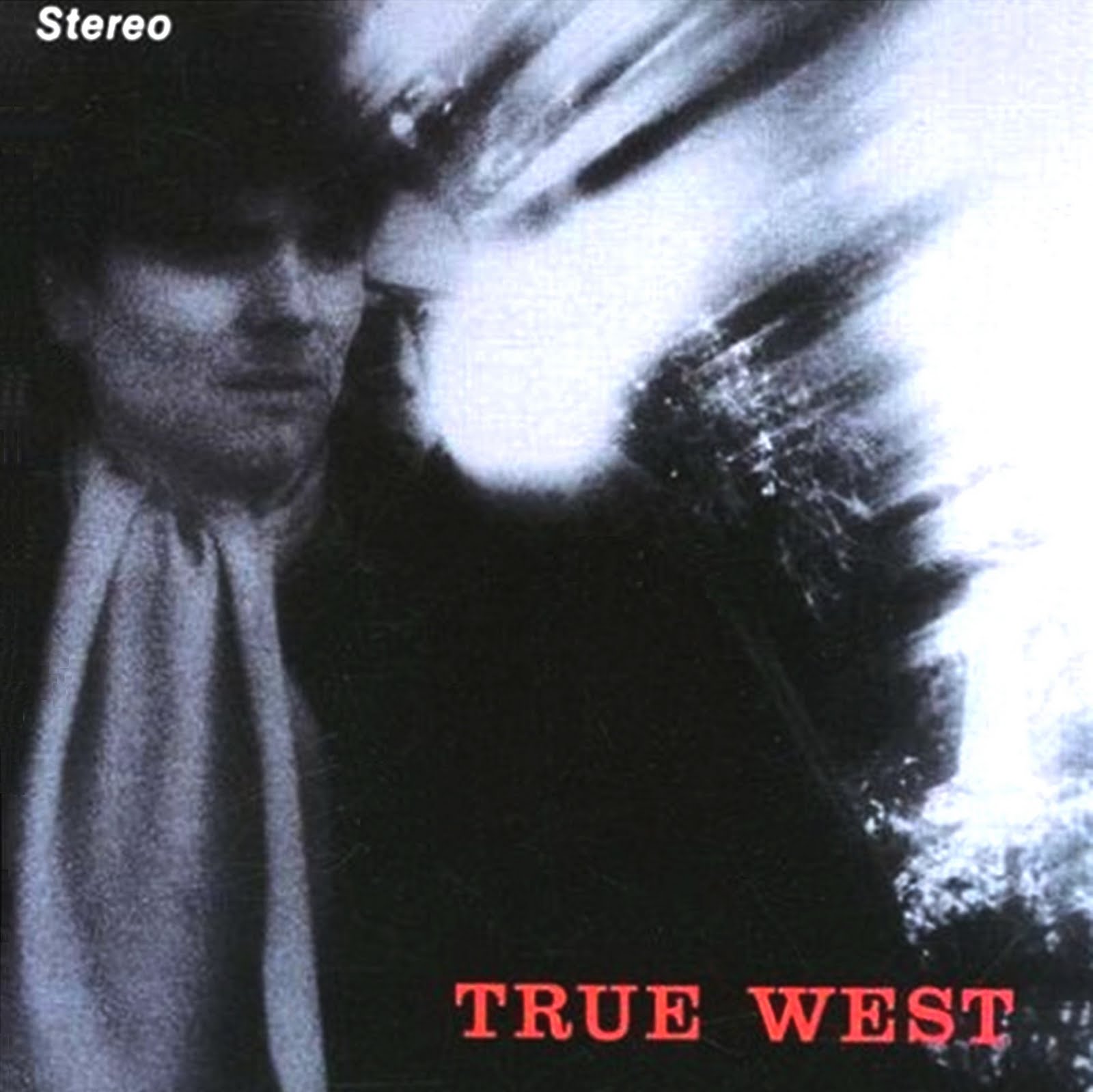 Their debut album Hollywood Holiday is a stunner.  Brilliant neo psych album with great pop songs covered with cool guitars, and one fantastic cover of Floyd’s Lucifer Sam and one Tom Verlaine as a producer.

Hollywood Holiday was released in the digital era with bonuses and all that stuff, do get yourself a copy if any of these names bring a smile to your face – Dream Syndicate, Rain Parade, Long Ryders

True West – Throw Away The Key

This entry was posted in Uncategorized and tagged post punk, psychadelia. Bookmark the permalink.
My Music