Long time ago, I asked the incredible songwriter, bass player (In Balkan Beat Box and others) and brilliant producer Itamar Ziegler, to write about some favorite records of his. This was when he released his beautiful album Memories Of Now. I somehow forgot about it (sorry), but you know, it’s never to late.

Funny thing is that when I wrote about that album last year, I suddenly recalled I haven’t written about it, in December as well. What is it with me and forgetting posts about Ziegler and recalling them on Decembers?? My father had this on Vinyl and my brother, Yuval , and I used to play it as kids and laugh at the man with the monstrous voice.
I grew up to love many of Waits’s albums but I have a special place for this one.
It includes the beautiful and sad ballad Time, as well as some dirty bluesy tracks such as Gun Street Girl and Clap Hands with that great Marc Ribot solo

I used to listen to this one a lot when I was in high school. I think Miles was still a teenager at the time of these recordings. It’s straight bebop. I got into Miles through this album and even though I decided to avoid trying to become a jazz musician I think I got a lot from Miles’s unique and beautiful tone and from his ‘less is more’ approach to music. Works in cooking as well.

3. Sly and The Family Stone – There’s A Riot Going On (And let me just mention the album Fresh
which is another Sly album from the same period, which I like just as much) These are very soulful and uniquely warm and intimate sounding albums that I
always like to go back to. Sly used an analog ‘beat box’ or ‘Rhythm Box’ on each
song and recorded the drummer on top of it creating a signature sound. In
general the whole approach to the mix is innovative. After years of listening to James Brown I was blown away by Sly’s other kind of soulfulness and rhythm. Sly’s world is a more loose and free one. Family Affair is one of the more recognizable songs on There’s A Riot Going On. If You Want Me To Stay is on Fresh and it’s a classic, one of the most amazing vocal takes ever… the secret: Lots of cocaine. Kids, don’t try this at home. Try it in the studio.

4. Radiohead – Kid A and Amnesiac 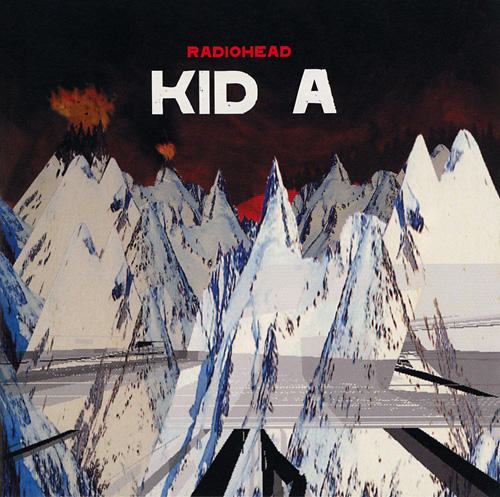 Again for me these are very similar albums so I allowed myself to pick both.
(They were actually recorded together and only later were split into two records).
The truth is that I never really cared for Radiohead’s music before these albums came out, (excuse me ‘real rockers’… I guess I’m one of you). What can I say… The level of musicianship, the production, the way they use electronics, the songs, and above all the level of creativity.
Yes, I admit, if I listen to them for more then 45 minute straight Tom York starts to sound a bit too winey to me, but that doesn’t take away from this band’s brilliance. 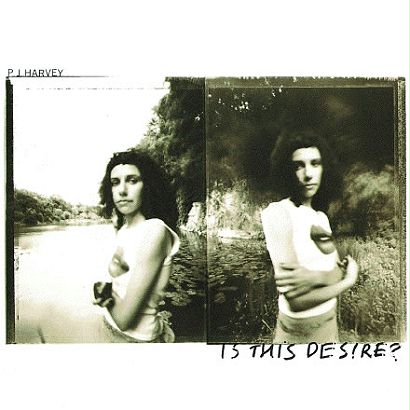 Put your headphone on and listen to ‘The Garden”. Beautiful writing, singing and playing, combined with ballsy and creative production and choice of parts and sounds = love.

The great late master of the Mali Blues. He introduced me to a new way of playing the electric guitar. Through listening to him I discovered great Malian bands and artists such as Tinariwen, Tartit and Boubacar Traoré. This album was recorded in a Mali, in an abounded structure right by the river Nial.

For me, this is the blues. Not the BB King and Buddy Guy bullshit, not the same old 12 bar crap with the same annoying shticks. I also love R.L Burnside and Junior Kimbrough for their different kind of blues; more of a mantra-ish, one-chord style. This kind of blues seem to be more connected to its African roots, as opposed to the way the Blues evolved in America to please the white crowds. This Fred MacDowell album is one of hundreds of recording done by the important music archivist Alan Lomax who I recommend everyone to research about and listen to.

Halfi’s poetry touches me and moves me on a very deep and personal level. I feel a connection, maybe similar to what I feel looking at a Rothko painting or a photograph by Andre Kertesz.
Arik is Arik – The ultimate deliverer, full of warmth and personality.
Yoni Rechter’s compositions of these poems are as if they were meant to be. Therefore, and despite the often cheesy production I’m including this album. Tzaar Lech, Atur Mitzcheh Zahav Shachor, Tuki Yosi… I
rest my case.

This is probably one of the most soulful album ever recorded. It’s an early
collection of recordings (1955-1960) of the Staple family singing gospel. Their
beautiful voices are accompanied by Pop’s tremolo guitar and an occasional
banging sound that resembles a drum. Mavis Staple was a teenager at the time but
she sounds like she’s 50, with lows as low as the Dead Sea. I love Jesus.

I love this album (Thank you Tamir Muskat for introducing it to me many years ago). I think it’s Paul’s first solo after the Beatles? It is blessed with warm sounds, creative parts, sense of humor, and arrangements that are full of surprising twists and turns… I’m pretty sure it
was recorded in a farm, because it sounds like it

This entry was posted in Guest posts and tagged Itamar Ziegler, top ten. Bookmark the permalink.
My Music